at the gates of Verona

The marriage between the Pasa Family and Bonettone court has been lasting for almost 500 years.

When you talk about this splendid complex surrounded by the vineyards of the Valpolicella region, you cannot exclude the story of the family which have owned it for a half-century, and the extraordinary story of the irrigation waters coming from the Valpantena valley.
The first written information about the farm buildings of the court are dated back to 1567 when Counts Murari Della Corte purchased them with an act of sale, which gave them also the right to control the moats and the watercourses.
The purchase was made directly from Mr Ambrogio Bonetti, hence the name “Bonettone”. In those years, thanks to courageous initiatives of merchants’ families and inspired by the Most Serene Republic of Venice, the irrigation network expanded. 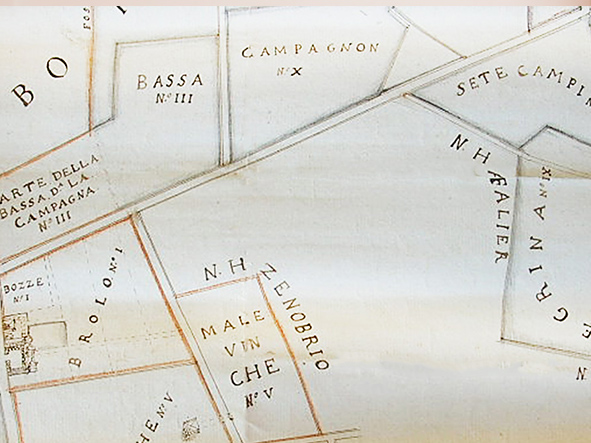 In this way, the entire area knew the development of the great courts and typical barns from the XVI Century, which offered wide space for every activity linked to the Agriculture sector.
Bonettone court is no exception. It became a reference point for sharecrop farmers of the area and a great resource for fodder storage.
The prestige of the court was formerly known during the Della Scala Family period (1262-1387), when it performed the important role of “guard tower” for the defense of the territories around Verona, Montorio, San Michele and San Martino Buon Albergo.

The central role of the court remains till the modern era, scaled down in functions but never in charm.
Pasa family has been giving great splendour to the court with a magnificent renovation in the 2000’s and the consequent reconversion of the building to farmhouse residence, linked to the wine-producing business, also recently renovated. 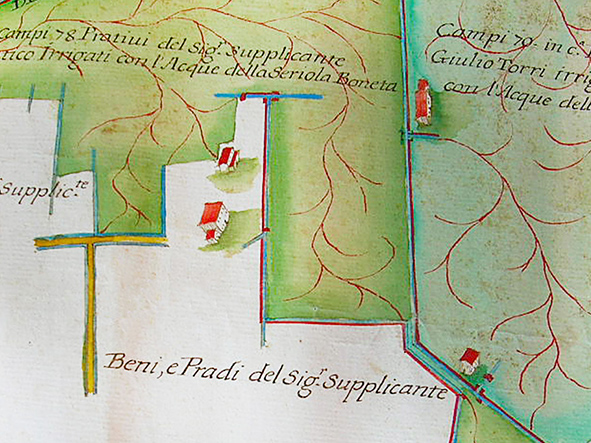